The choreographed movements of Beyond Control are constructed from visual and theoretical relationships that exist between the construction of dams, the containment of bodies of water, and the physical, legal and psychological control of the social body.

They explore gestures and choreographies of power, including those used by the police or the army to contain and break masses or manipulate individuals in public space; As well as the current and the water fall height, necessary conditions in a river for the operation of a hydroelectric dam. 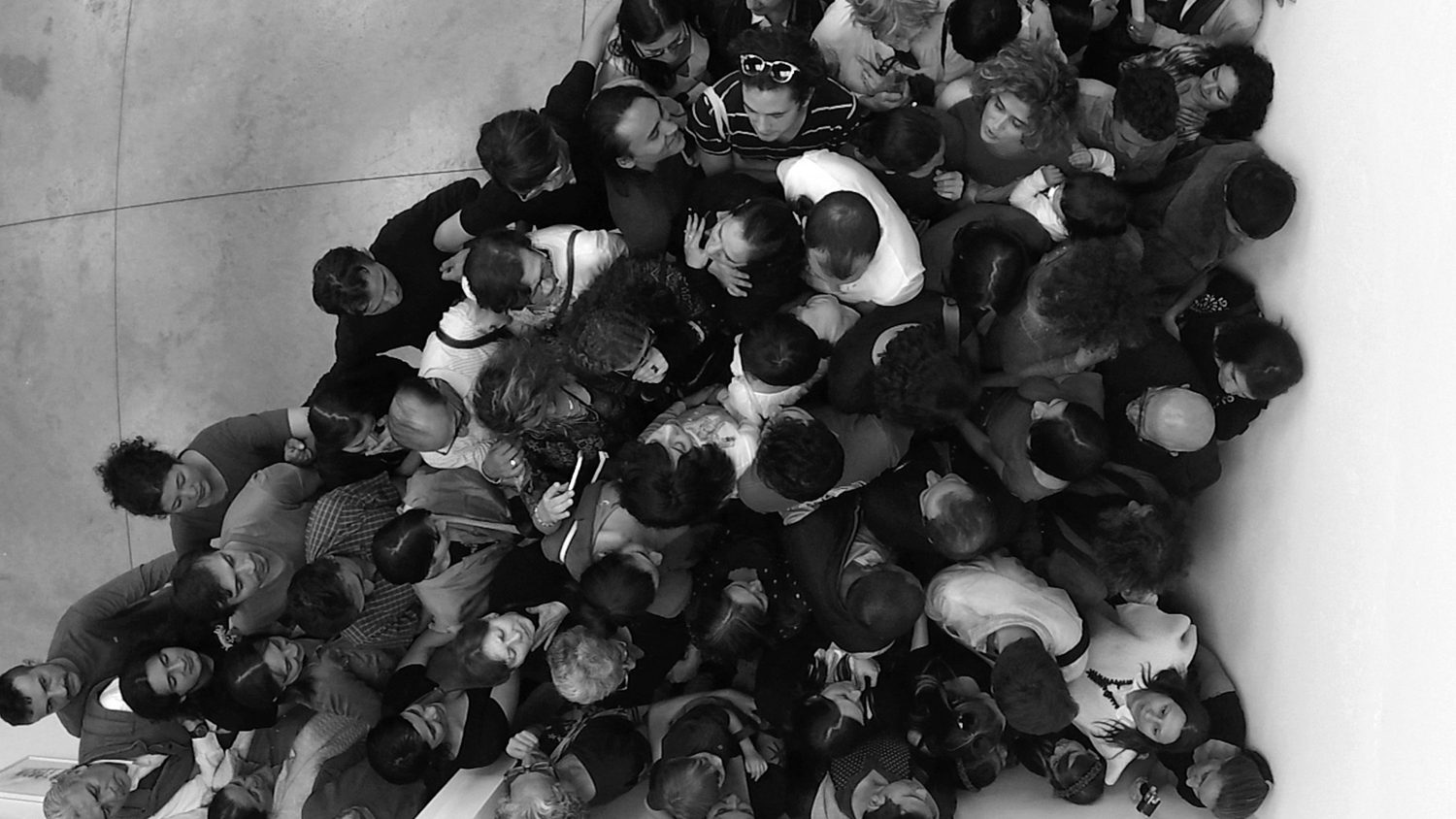 Documentation of performance at opening of Entre Canibales, April,2016.

Beyond Control is a choreographed performance that stems from the collaboration between Rebeca Hernandez and Carolina Caycedo. The choreographed movements builds upon the visual and theoretical relations between water dams and how they manage a body of water, and the physical, legal, and psychological containment of a social body, call it a crowd, a riot, a community organization, or an individual citizen. 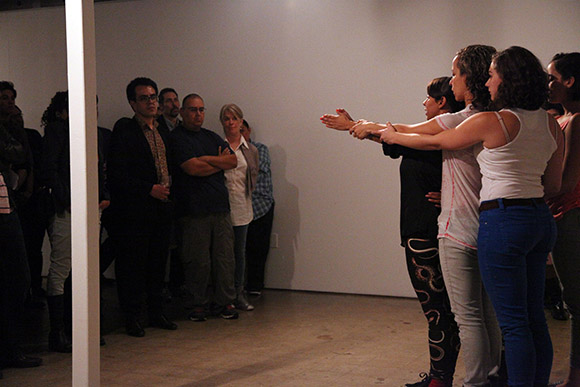 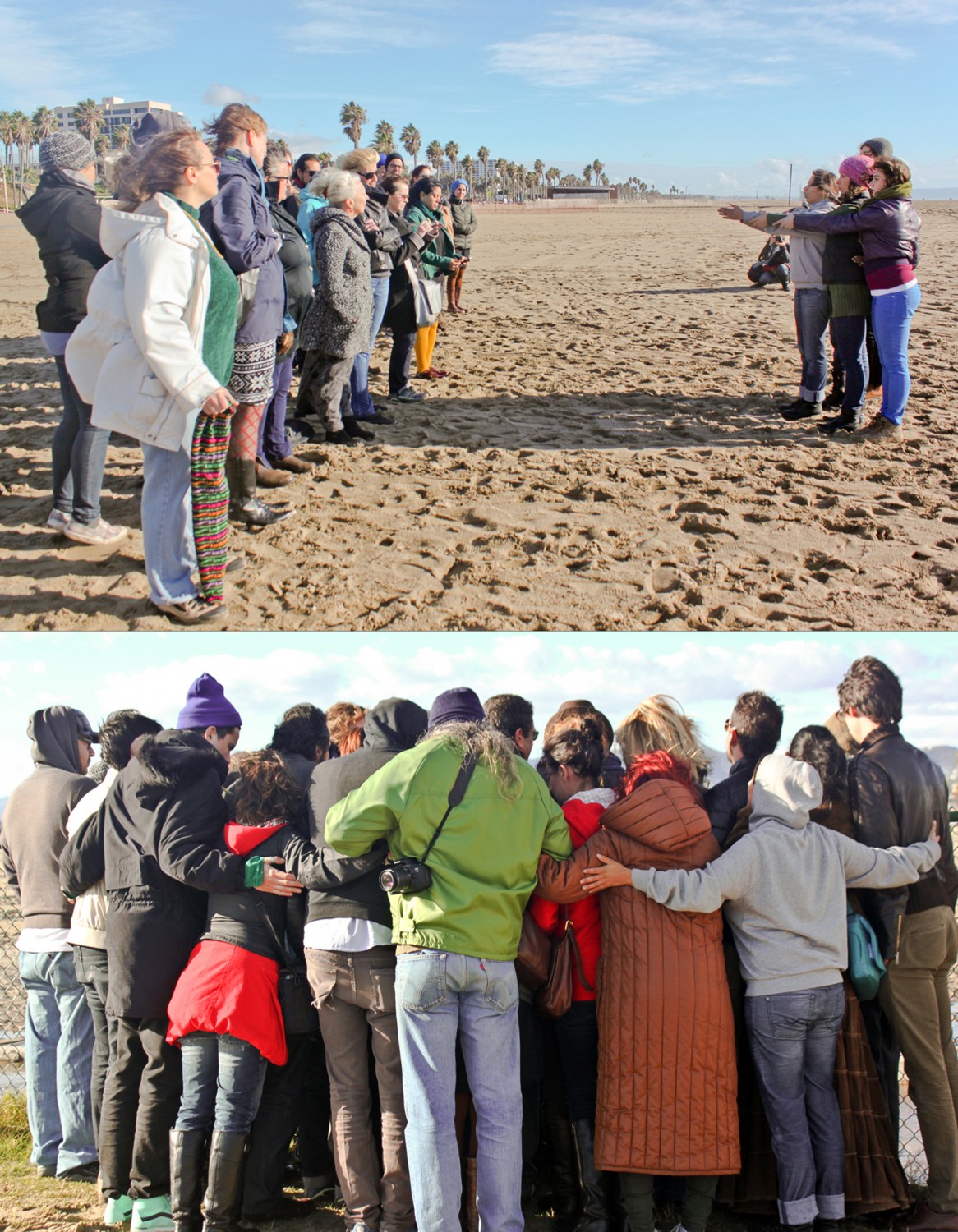