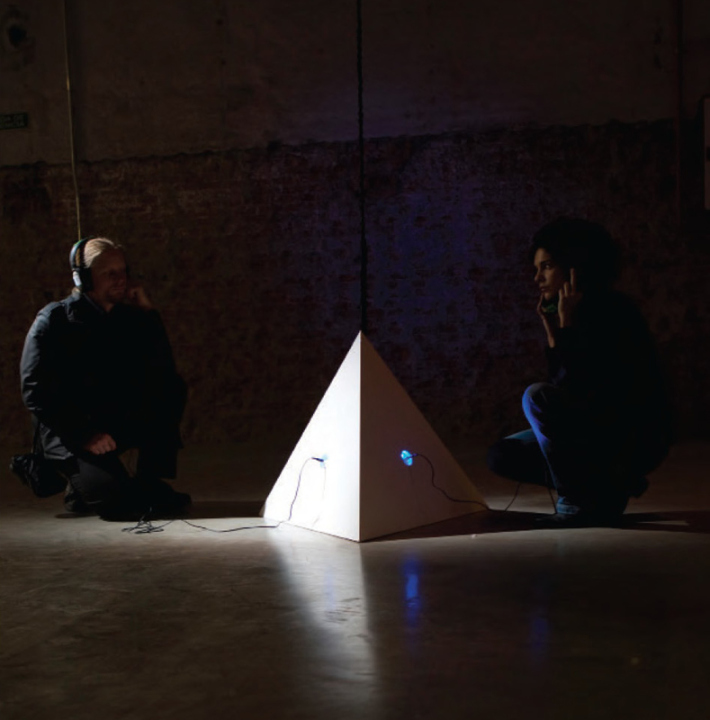 Soundscapes, dialogues, interviews and music comprise La Stargate, a project by Carolina Caycedo offering a sound journey through the Legazpi neighbourhood. Last spring, the artist began a set of routes to explore Legazpi and surrounding areas. Her fieldwork and direct relationships with this context arose in response to Intermediae’s invitation to work with sound and the neighbourhood.

La Stargate is a map of the senses of this territory, a route that breaks through silence and discovers possible sounds. Carolina Caycedo has made an imaginary drawing of La Stargate, an installation where the everyday murmurs of public space are infiltrated, amplifying social sonority. 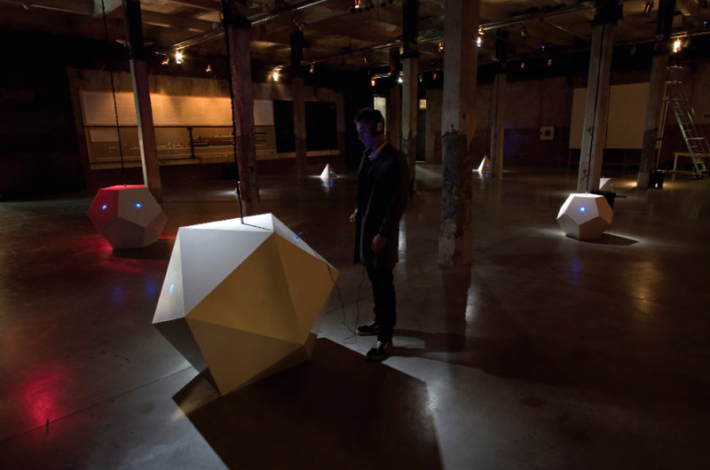 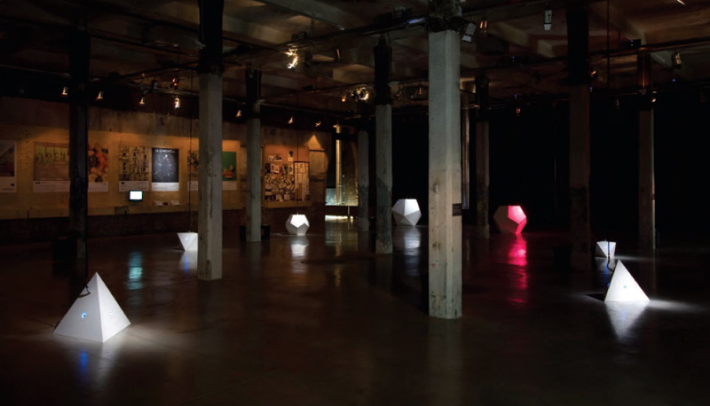